Two great Scottish Highland rivers converge on the Ballindalloch Estate. The River Spey, springing from a small loch in the Monadhliath Mountains, broad and rapid, the second longest river in Scotland and indisputably the fastest. The River Avon, the longest tributary of the Spey, its source some thirty eight miles distant upon the summit of Ben Macdhui.

Both rivers are renowned for their clean and crystalline waters and healthy stocks of salmon and sea trout. Indeed, so clean is the River Spey that it sustains one of the largest populations of fresh water pearl mussels to be found in Scotland.

Climb the steady slopes of nearby Ben Rinnes, the 'Mountain of Moray', and you will be rewarded with a panorama of heather clad hills, pine woodlands and a patchwork of grazing meadows and arable fields. Descend the summit and you are only a thirty minute ride away from the coast. Bookended by the long sandy beaches of Culbin Sands to the west and Cullen Bay to the east, in between you will discover picture postcard fishing villages such as Findhorn and Portknockie and miles and miles of unspoilt coastline dotted with peaceful little beaches.

Take your binoculars and cameras because there's some rare wildlife to be seen. There are dolphins, porpoises and whales around Spey Bay, otters and seals in Findhorn Bay. The forests of Moray are hideaways for roe and red deer, pine marten, and the endangered red squirrel. Up on the moors there are sparrowhawks and buzzards, kestrels and osprey.

The small towns and villages of Speyside also have a rare quality to them. Take a stroll around Dufftown, Aberlour, Tomintoul and you will be struck by the generously wide streets, attractive stone buildings and decorative parks and gardens, all arranged upon a rectangular grid system. This is because they were 'planned towns'. Over a century before Livingston or Milton Keynes were dreamt of, men such as James Grant {who gave his name to Grantown-on-Spey} built stylish new settlements to attract much needed skilled labour to their estates. Today many of these settlements retain their essential character and charm, though the cottars, fishcurers and houghmen have given way to pleasant cafes, delicatessens and craft shops.

Journey a few miles along the narrowing rim of the Moray Firth and you will reach Inverness, the 'Capital of the Highlands' and egress for Loch Ness, home to Scotland's most famous monster. Further west lies the rugged and starkly beautiful Isle of Skye, a must-do daytrip in the summer months and worthy of an overnight stay all year round. A short journey east from Ballindalloch finds the cosmopolitan city of Aberdeen, the 'Granite City', a major port and the rich hub of the Scottish oil industry. A trip south brings the world famous ski resort of Aviemore, then onward and a spectacular journey across the Cairngorm Mountains finds the city of Perth, the 'Gateway to the Highlands'. 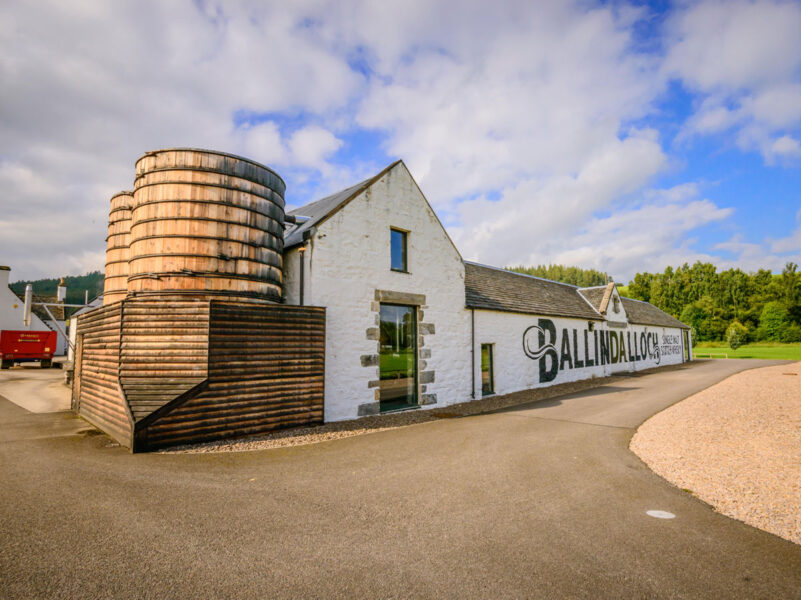 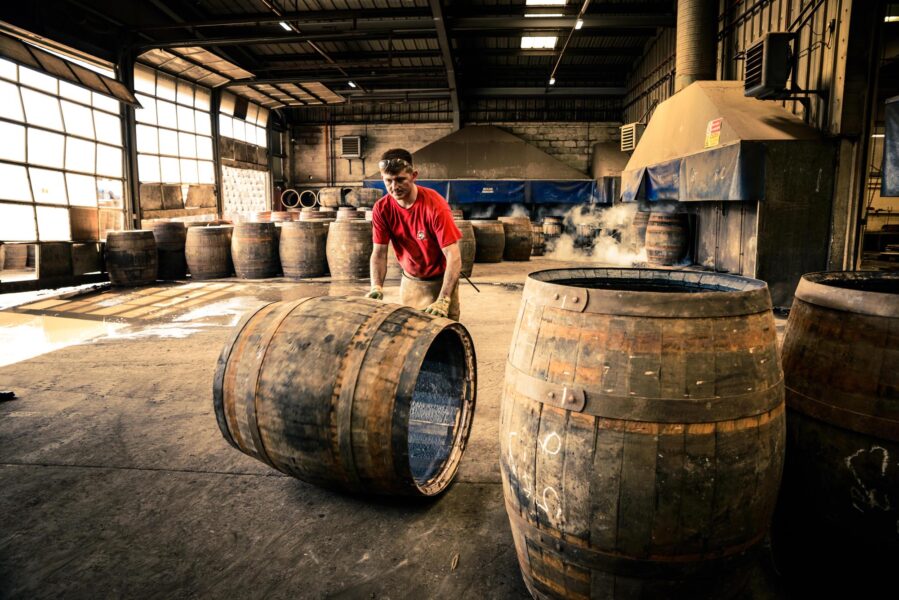 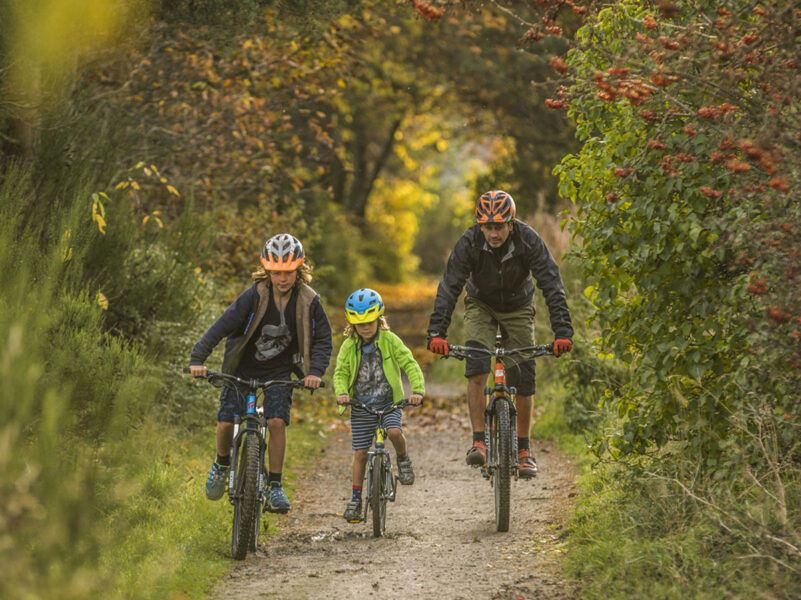 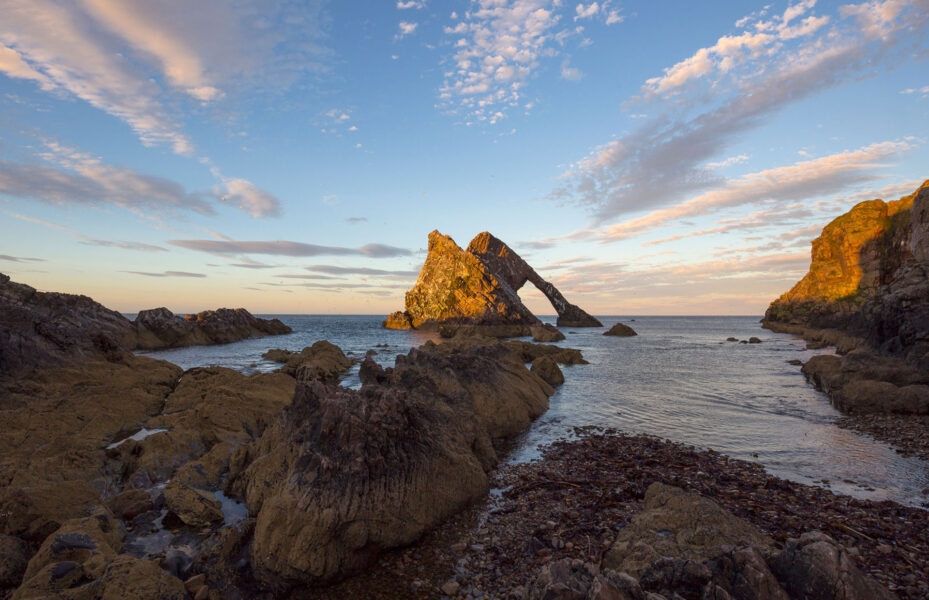 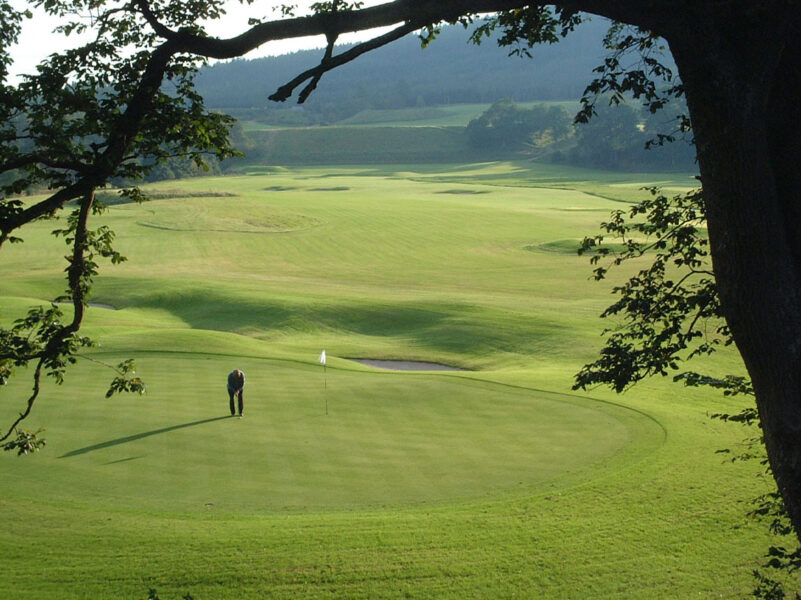 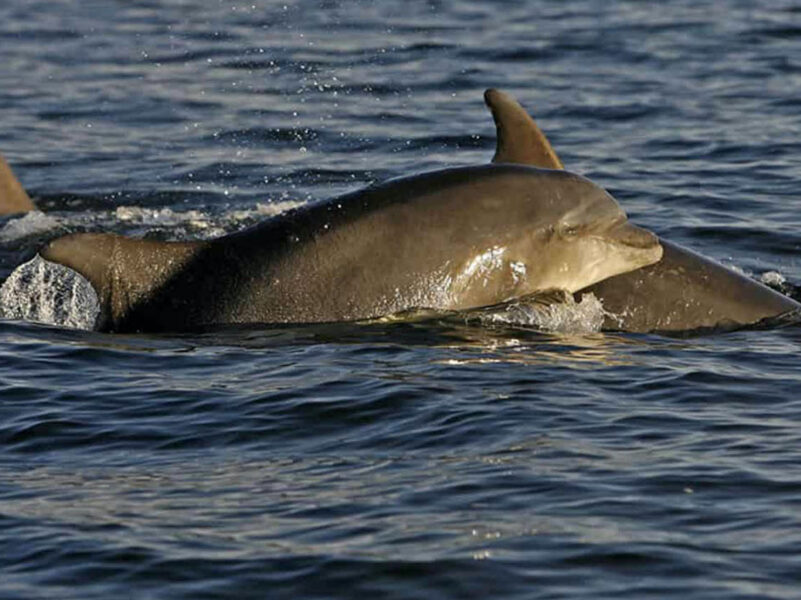 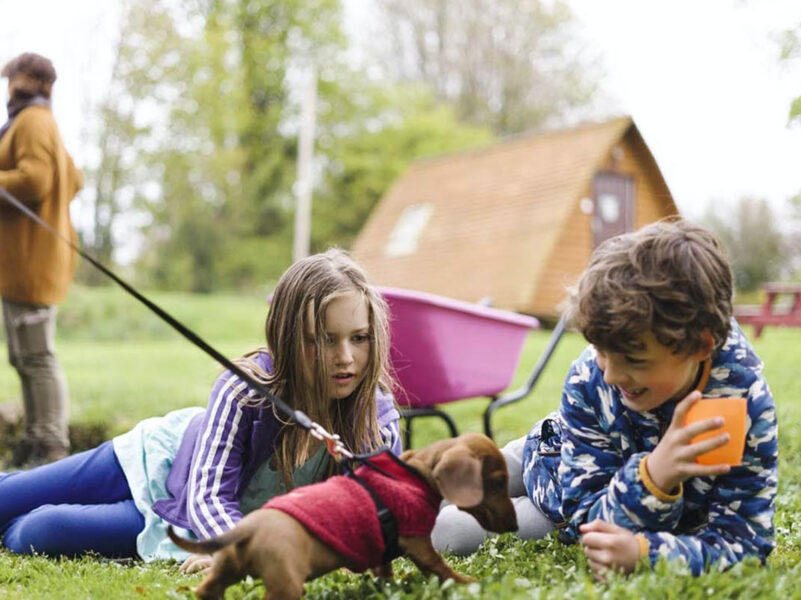 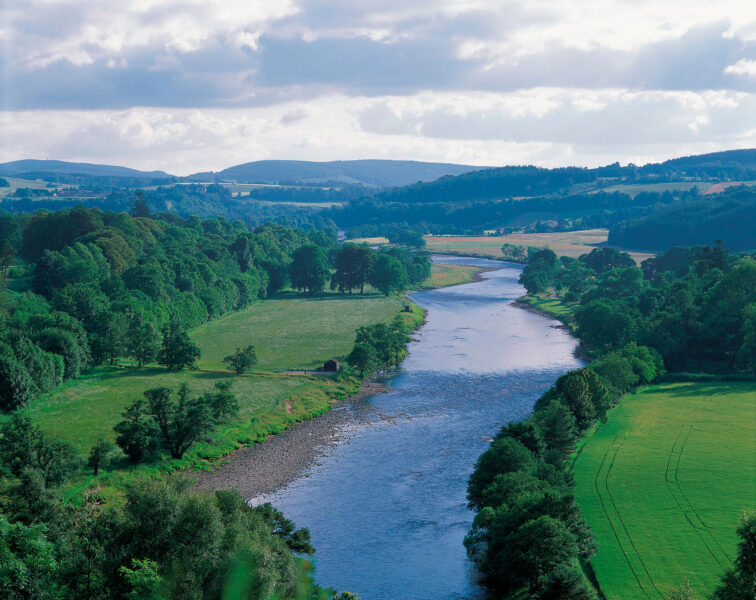 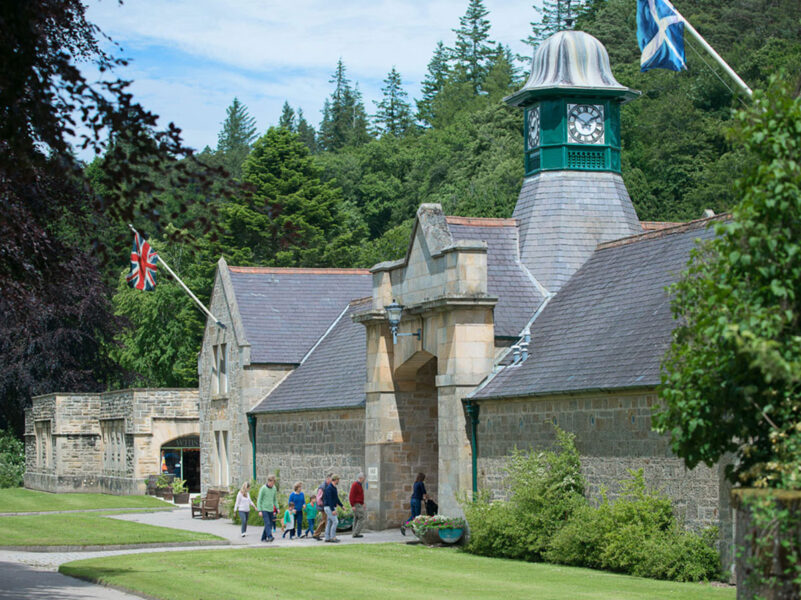 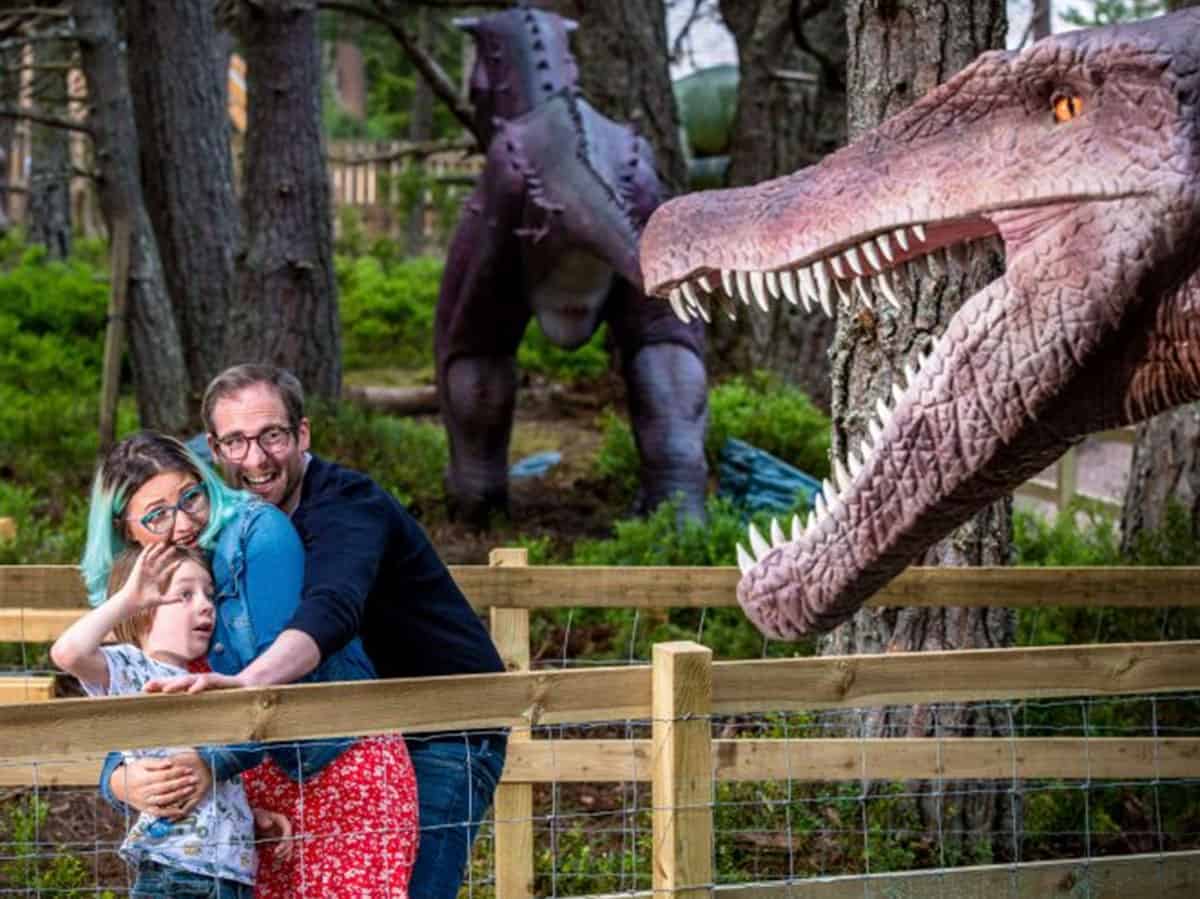