The Gardens are the pride and joy of the Laird’s mother, Clare Russell, and the Head Gardener, Kevin Clarke. Although not blessed with the most ideal of climates to produce reliably horticultural firework displays, the Gardens have been planned to make the most of the soil and the landscape throughout the year!

The formal grounds of Ballindalloch Castle were principally laid down in the second half of the 19th Century, following the extensive restorations to the Castle made around 1850. To the north and east the grounds are bordered by the River Spey and the rising gradients of Cairn Guish. To the west lies the River Avon (pronounced Aan), its source on the summit of Ben Macdhui, with tributaries from the Cairngorms and Beinn Mheadhoin, and at 38 miles in length, the longest tributary of the River Spey. To the south stands the Bridge of Avon, dating from 1754, once the entrance to the Castle, once too a military road, built following the final subjugation of the Jacobite Rebellion in 1745. A remarkable structure, it is carved into the rocky gorge and consists of a lofty arch spanning two ornamental turrets. Although long disused, over the keystone can still be seen the Macpherson-Grant coat of arms and the family motto: Touch not the cat bot a glove.

Today the visitor enters the Gardens by passing the 18th Century Doo’cot (or dovecote) and soon discovers that there are, in fact, three distinct gardens waiting to be explored. Beyond the large lawn extending from the front of the Castle lies the Rockery, climbing up from the lower slopes of the valley of the River Avon, and affording fine views of the Castle itself. Adjacent to, and enclosed on three sides by the Castle, sits the Courtyard Garden, classically formal and hauntingly romantic. North of the Castle a laburnum arch and tree-lined avenue leads to the magnificent Walled Garden, redesigned in 1996 to celebrate the Castle’s 450th anniversary, and a profusion of colour and perfume all year round.

From the riot of daffodils in Spring to the Autumn roses, with the herbaceous border through the summer, there is plenty to see around the Castle all through the year. All three gardens offer a cornucopia of flora and fauna. Red Squirrels darting here and there between the magnificent trees; roe deer grazing along the banks of the River Avon.

A visitor to Ballindalloch Castle during the Edwardian era recorded: “There seems wood and water everywhere [and] there are so many ornamental trees that one forgets for a moment that the castle is in the Highlands.” A century later little has changed; the gardens of Ballindalloch Castle still provide a welcome oasis amidst a wilderness of granite topped mountains and heather bound moorlands.

As a result of careful planning, the Gardens perform for the visitor all through the year. From the lovely rose garden to the majestic tree-lined walks, this surely must be the most memorable part of any visit. 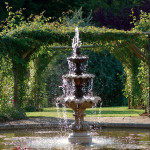 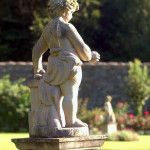 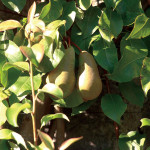 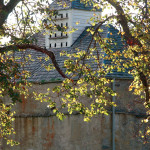 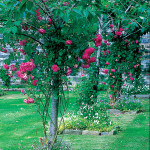 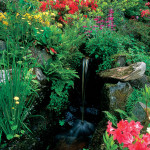 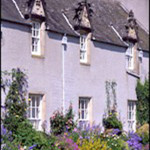 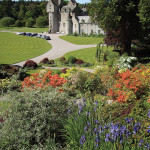 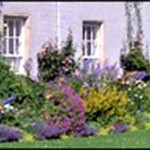 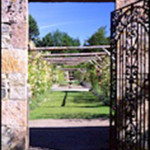 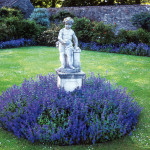 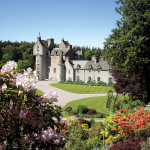 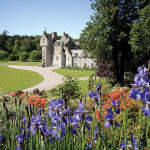 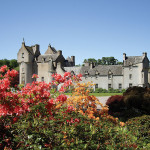 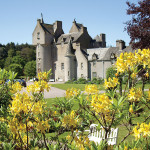