Situated on the banks of the River Avon, a short distance from its junction with the River Spey, Ballindalloch Castle has been the home of the Macpherson-Grant family since it was started in 1546.

The lands of Ballindalloch and Glencairnie had been granted to John Grant of Freuchie by King James IV in 1498, though his grandfather is described as ‘Crown Tacksman of Ballindalloch’ in 1457. In turn, it was John’s grandson, also named John Grant, who began building the castle around 1542.
 
Constructed at a time when the Highlands were rife with clan feuds and prey to the avarice of monarchs, both English and Scottish, Ballindalloch Castle was once a fortress as well as a family home. The original castle was formed in the shape of a ‘Z’ plan, with the living quarters, a three-storey square block of stone, flanked to north and south by two high circular towers, each protecting two sides of the rectangle. The Rivers Spey and Avon formed a natural moat to north and west, and the entrance to the castle was guarded by an apparatus designed to drop stones and sewage upon unwanted visitors.

It has puzzled observers ever since that John Grant did not build his castle upon the high grounds slightly to the east. If there is a strategic or geographical explanation then it is lost. All we have is a legend. John Grant ordered his stone masons to construct a castle upon the hill, but more than once a new dawn would find the foundations turned to rubble and lying across the bed of the River Avon. Eventually John Grant determined to keep a night time vigil upon his fledgling castle, only to find himself and his stonework swept off the hill by a mighty gust of wind sweeping down from the rocky tors of Ben Rinnes, accompanied by a demonic voice imploring him to build his castle “on the coo haugh”. So it was that Ballindalloch Castle came to be sited upon the ‘cows’ meadow’ running alongside the banks of the River Avon.

17th Century
 
For a century the positioning of the Castle on the flat meadows as a result of the spectral warning served the Grants well. Then the internecine feuding of the English and Scottish Civil Wars intervened in the history of the Castle. The Clan Grant had sided with the Covenanters, who stood alongside the English Parliament in their dispute with Charles I. In 1645 Royalist forces under the command of James Graham, Marquis of Montrose, sacked the castle, burning the interior and causing the Grants to flee. It was to be a short-lived victory, however. Within the year the Royalists were defeated and the repair and reconstruction of Ballindalloch Castle had began.

This century saw the addition to the original 16th century building of two wings to form the original Rose Garden. In 1718, Colonel William Grant added the two storey southern wing. In 1770, General James Grant saw the need for a further wing to the north to accommodate his French chef who had returned with the General after his time as Governor of East Florida.

19th Century
 
The second – and final – occasion on which the ramparts of Ballindalloch Castle were to be breached was not by the forces of Man but by the forces of Nature. Known hereabouts as the ‘Muckle Spate’ (large flood), a great thunderstorm broke across the Cairngorms in August 1829, causing the normally stable rivers of Strathspey and Moray to burst their banks, wreaking havoc amongst low lying dwellings and farmland. A visitor to Ballindalloch Castle shortly after the storm, Sir Thomas Dick Lauder, recorded how the “garden wall for a time protected the Castle, but at last it gave way, and for twenty-four hours a body of water twenty-five yards wide rushed against the ground storey of the Castle, filling the vaulted passages. The garden was covered in four foot deep with sand; a ravine was cut between the Castle and the river bank…”.
 
The Macpherson-Grants, like their ancestor John Grant three centuries earlier, were prompted by this ‘act of God’ to ring the changes, and by the mid 19th Century the tired and battered fortress had been transformed into a modern Victorian mansion. The work during 1848 to 1853 was overseen by Moray architect Thomas Mackenzie, who received widespread plaudits for his sensitive modernisation. He created, according to one visitor at the time, “an air of light, yet massive strength, and mingling modern and antique appearance…one of the most perfect specimens of the old Scottish castle north of the Border.” His style was consciously historicist , invoking all his antiquarian interests.

Architectural historians are today pleased that while Mackenzie added the baronial Scottish design that his Victorian client requested, the original architecture is still there for all to see and enjoy.

Some essential modernisation took place in the 1960s as Sir Ewan Macpherson-Grant added bathrooms and tamed somewhat the excess of the Victorian additions. A wing to the North East was taken down – it had dry rot – and the plan of the Castle was updated for modern living by the addition of several bathrooms.
Further, during the 1980s Clare Russell, Sir Ewan’s daughter, oversaw the further modernisation of the Castle inside, with fabulous interior design being applied to the public rooms.

21st Century
 
To the 21st Century eye, Mackenzie’s subtle melding of the original ‘Z’ plan, turreted fortress with modern wings, adorned with large dormer windows and gabled roofs, has the uncanny look of a ‘fairy-tale’ castle.

And yet once within the Castle gardens the gentle hum of activity quickly reminds us that Ballindalloch Castle remains part of a busy Highland Estate with several different businesses all based in the policies. In addition, to this day it remains the family home of the latest two generations of Macpherson-Grants.

Will there be any more notable additions (or subtractions) to the Castle? Only time and passage of this family’s history will tell… 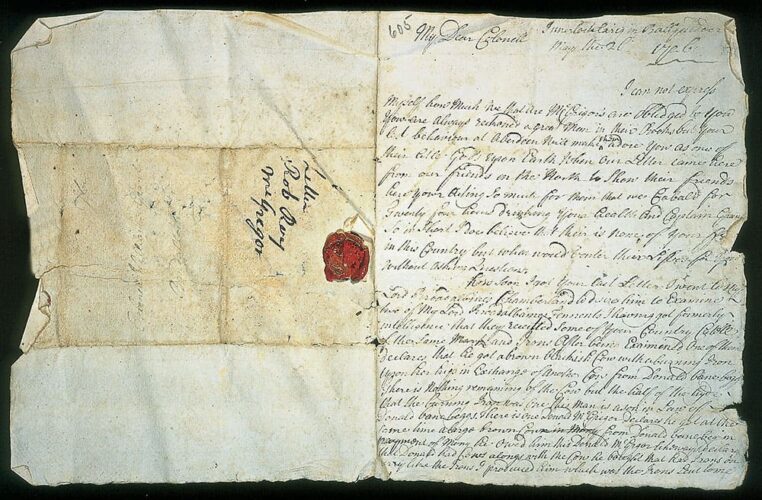 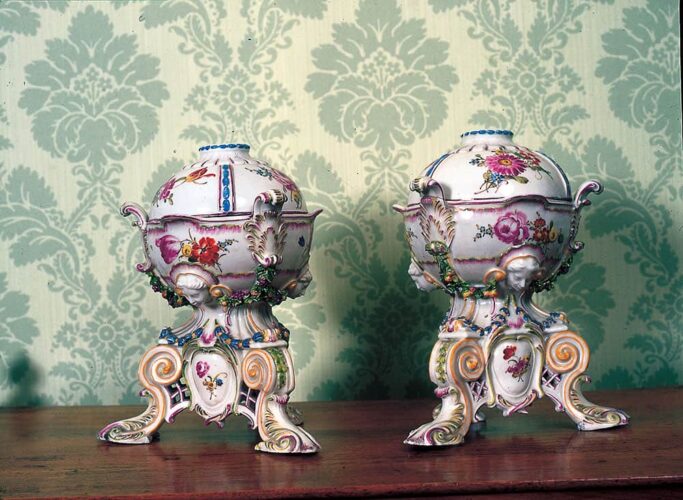 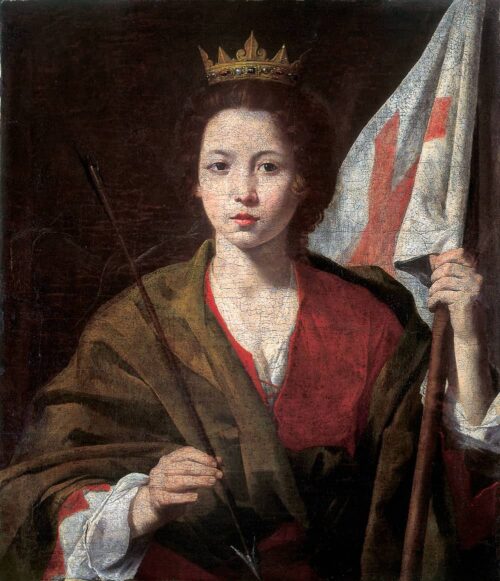 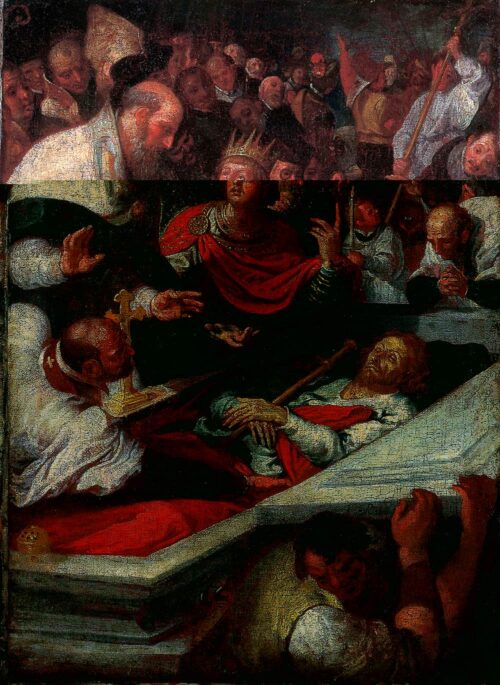 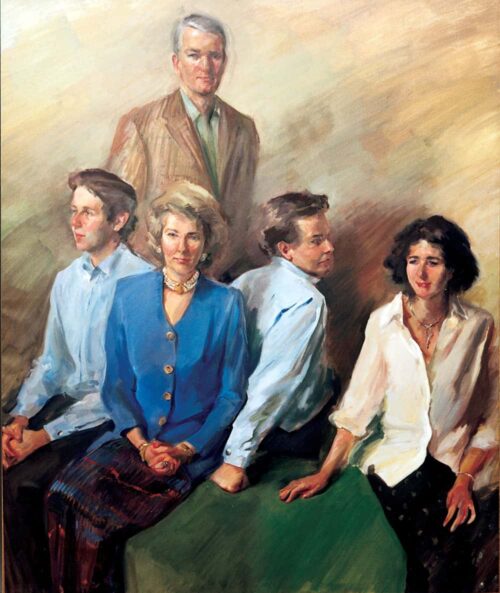 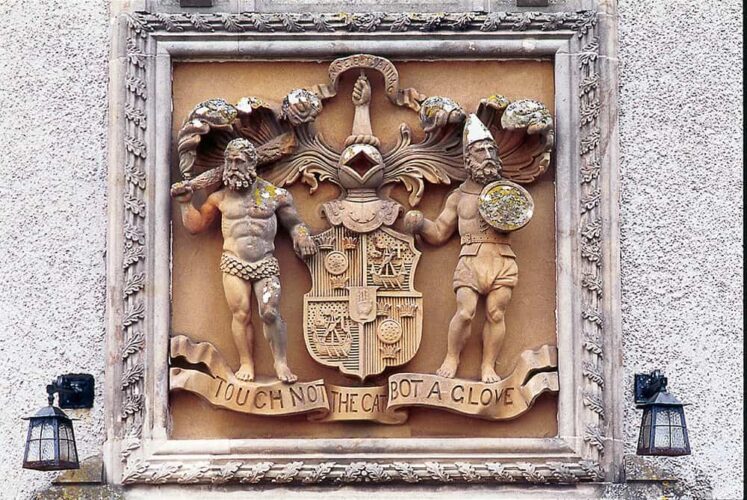 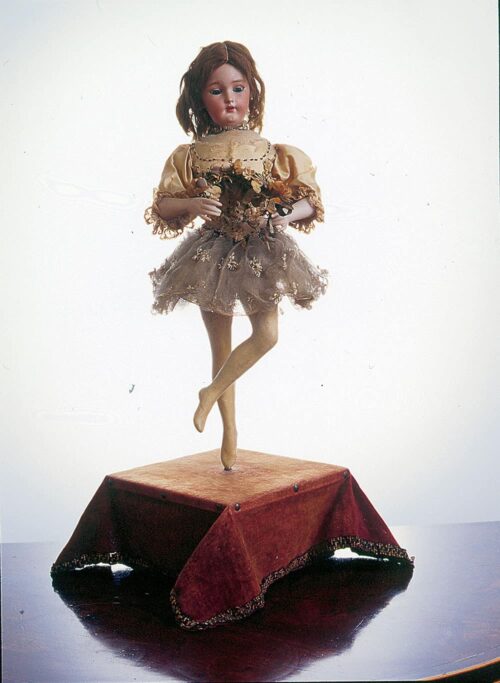 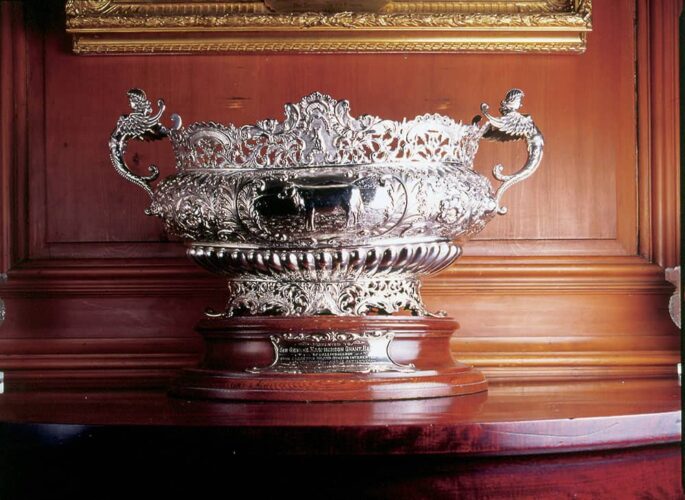 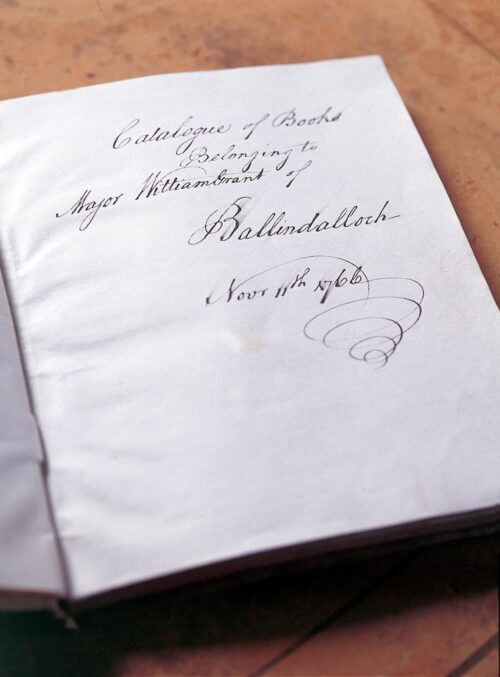 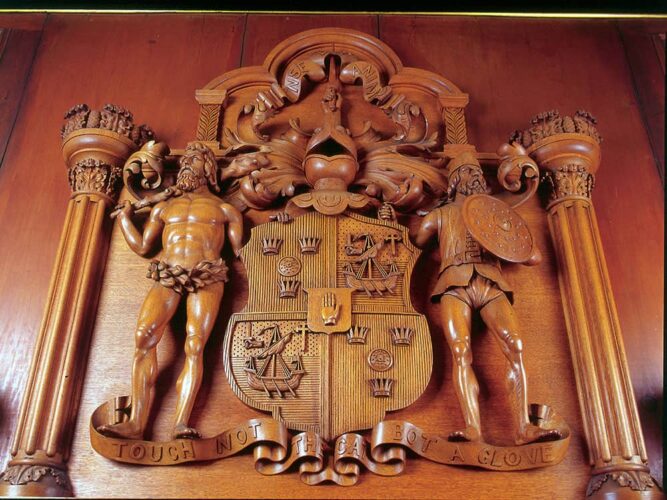 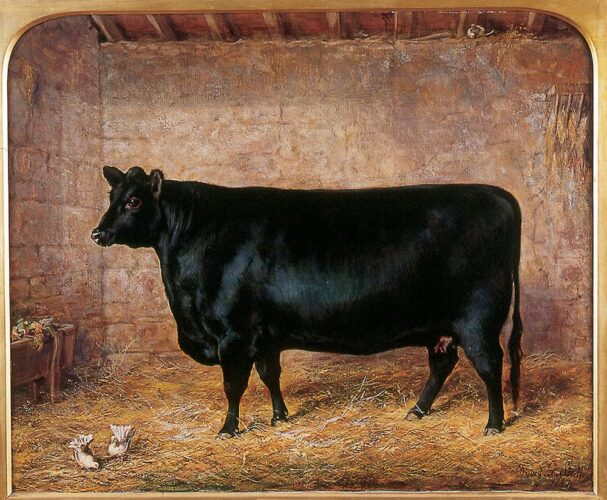 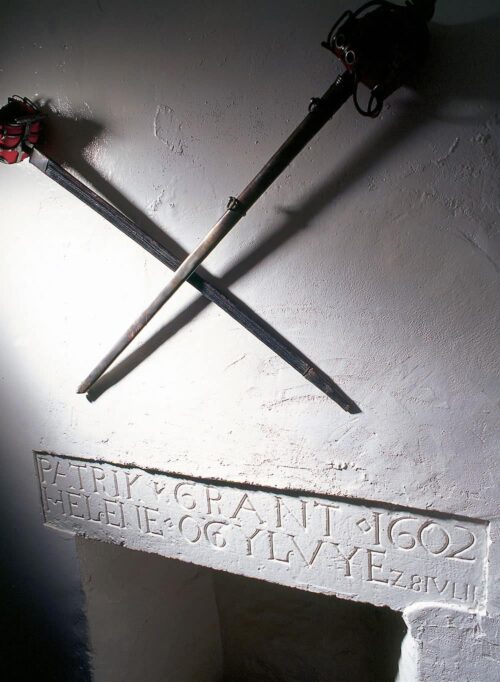 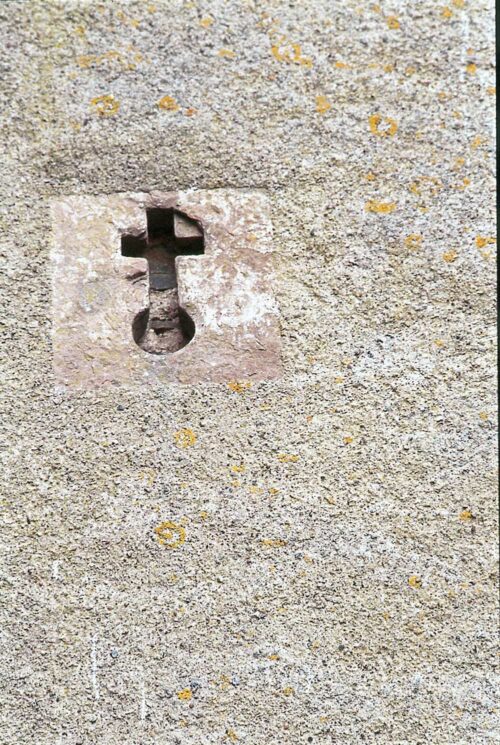 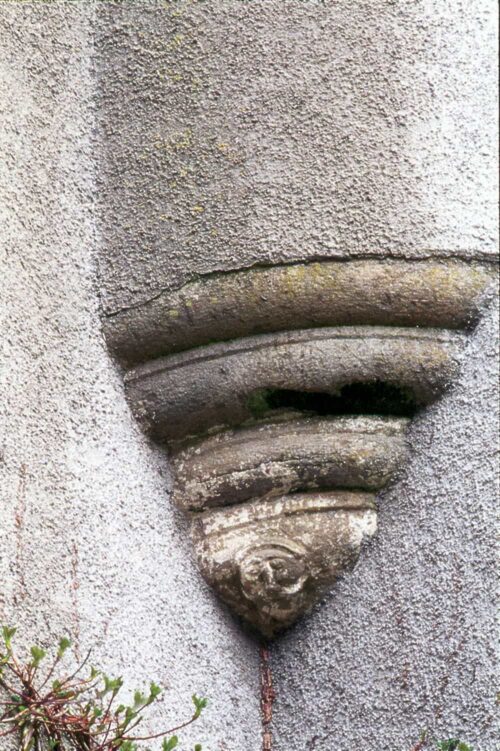 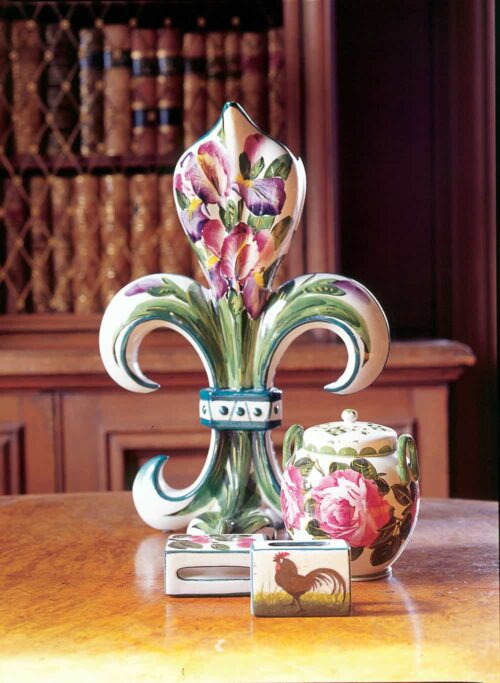 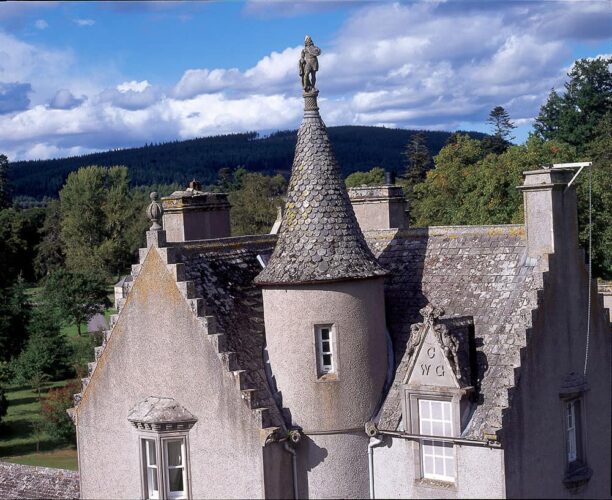 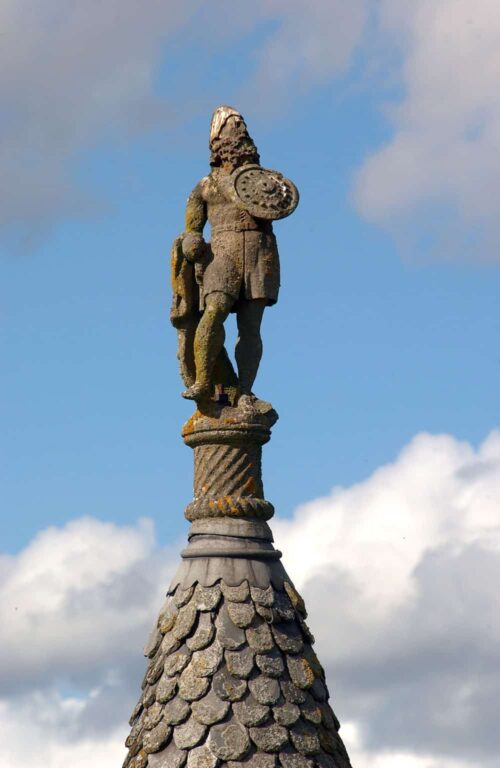 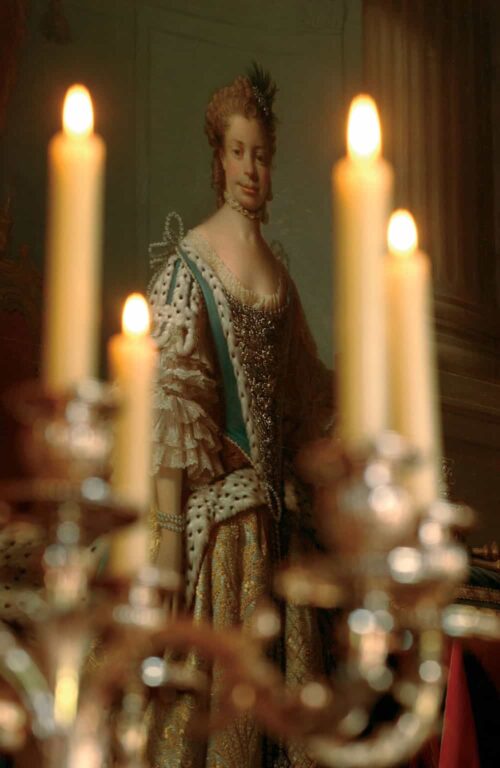 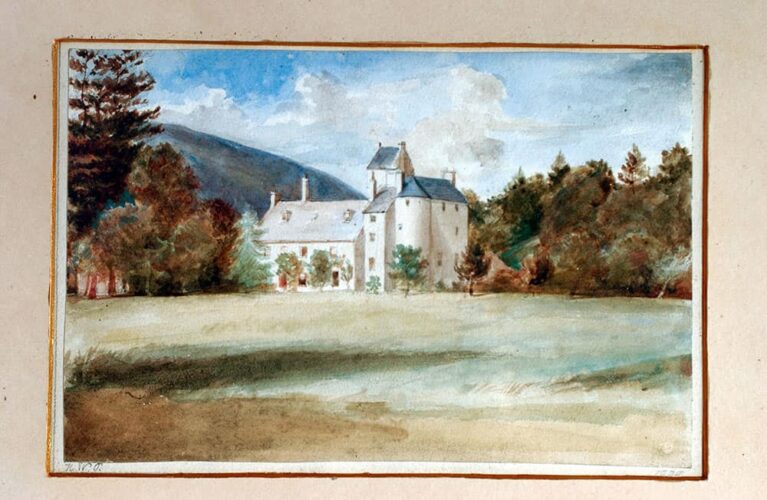 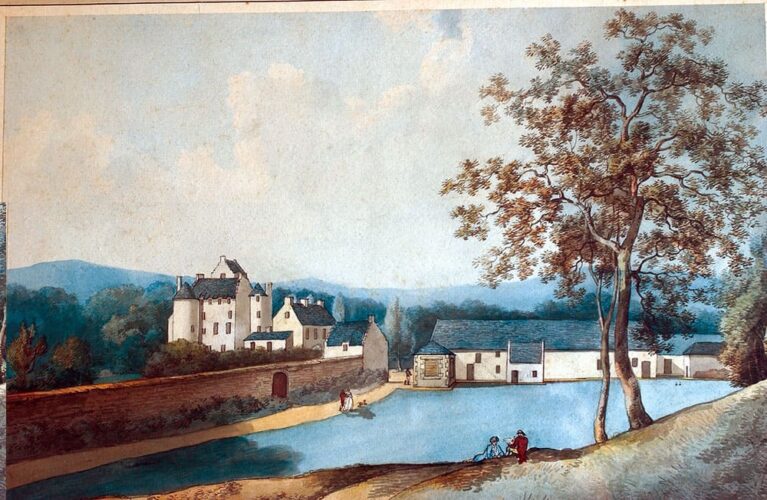 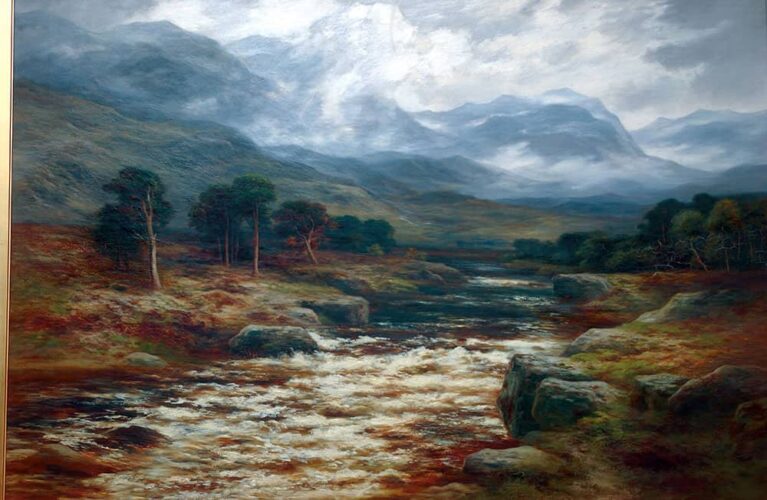 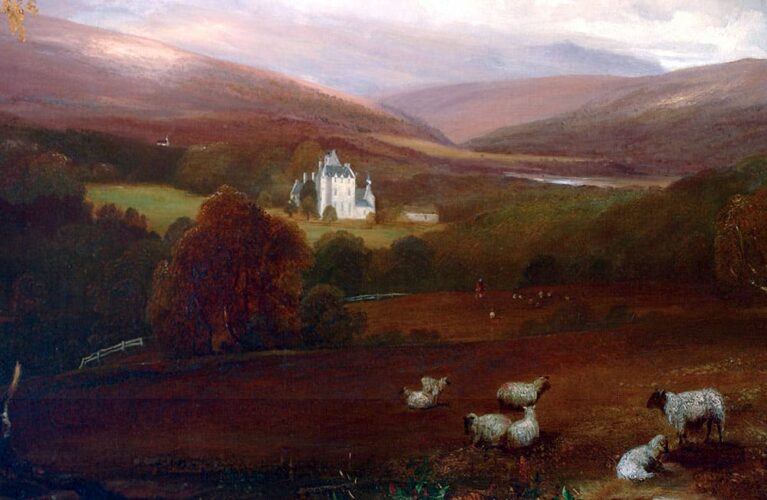 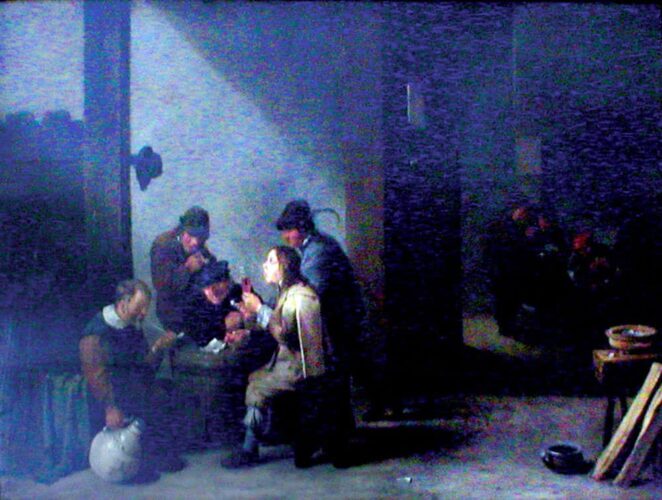