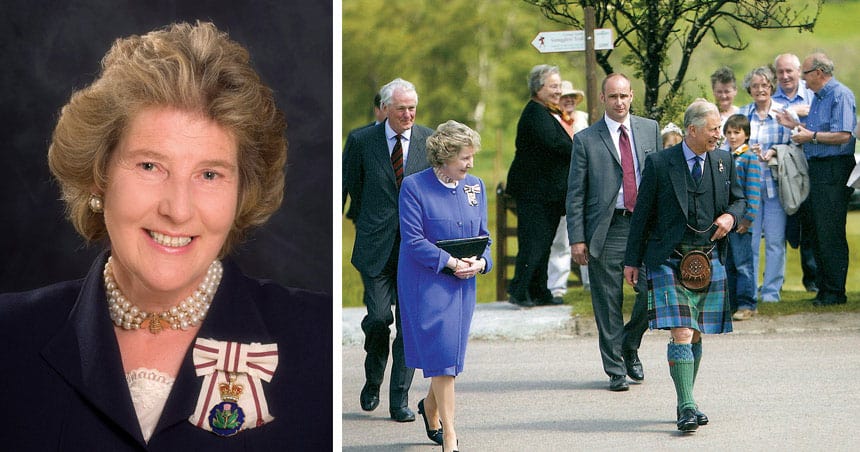 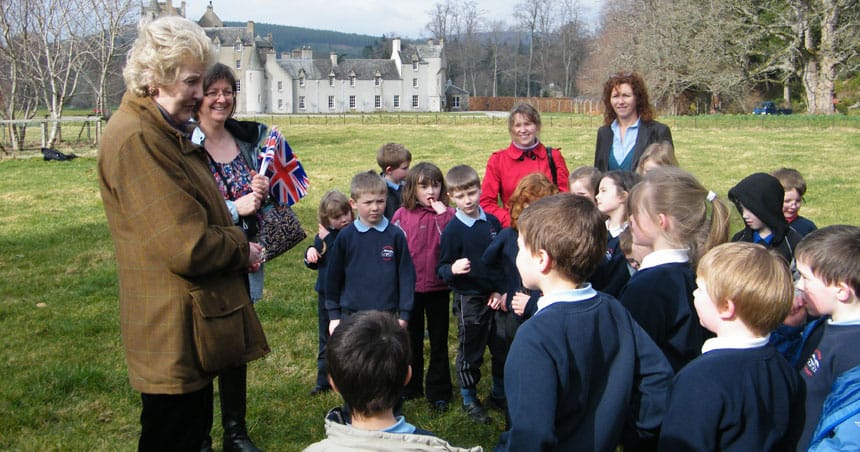 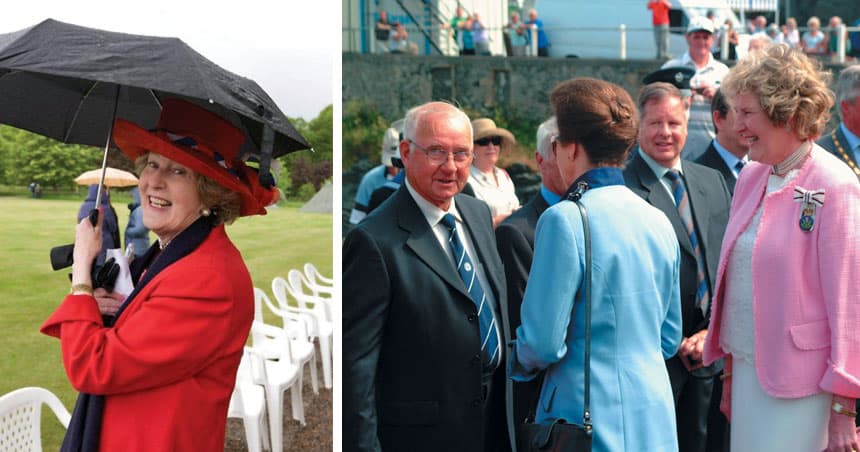 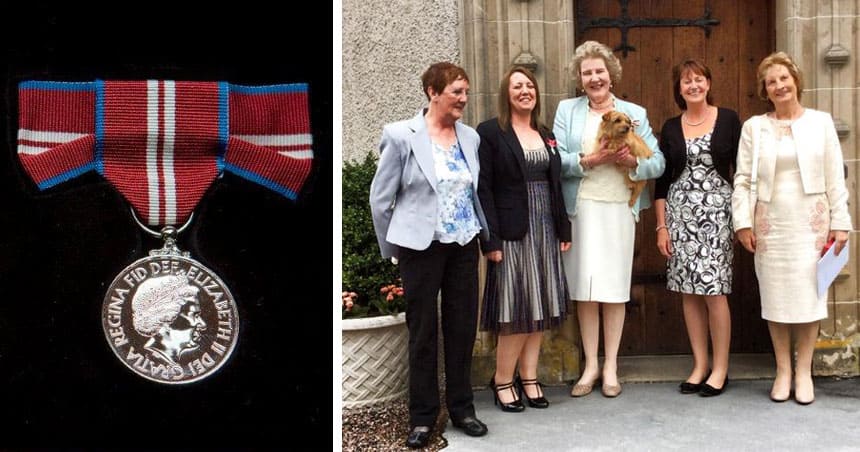 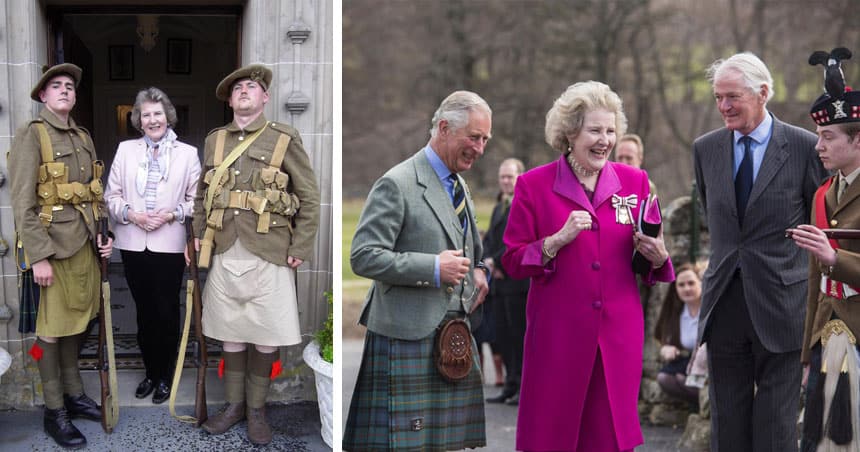 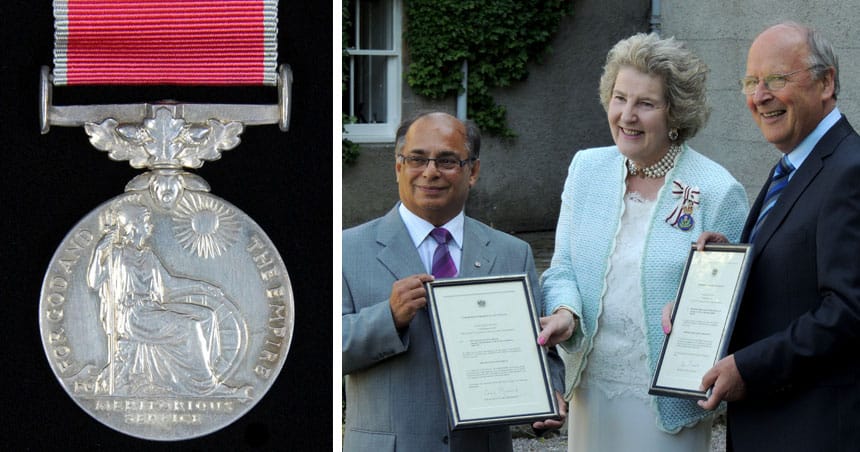 In November 2002 Clare Russell was given the great honour by Her Majesty The Queen to be Lord Lieutenant of Banffshire.

Mrs Russell was presented with an Honorary Degree from the University of Aberdeen for her work within the county, which was the greatest honour and privilege. 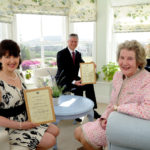 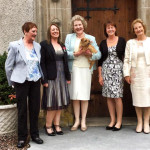 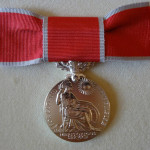 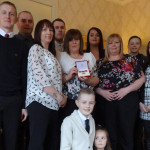 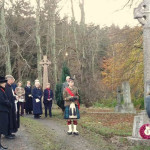 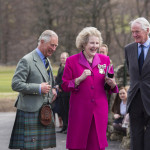 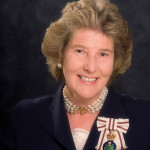 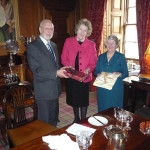 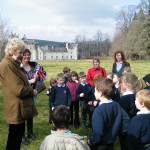 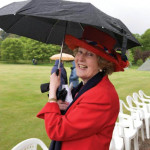 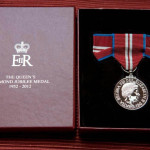 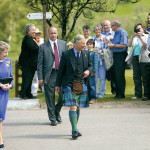 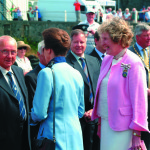 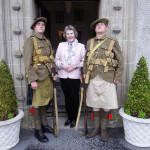 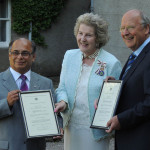 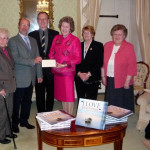